TORONTO, Sept. 28, 2021 /PRNewswire/ – Furthering their commitment in the world of sport, Everest is proud to announce their new Executive Committee. The Executive Committee, consisting of renowned curlers Randy Ferbey, Jennifer Jones, and Cheryl Bernard, will be working directly with Everest to grow the sport of curling at the grassroots level and will act as the Everest brain trust and advisors on how best to expand curling’s reach and impact.

«I am delighted to have Randy, Jennifer and Cheryl on our new Executive Committee» said Mark Duffey, President and CEO of Everest Funeral Package, LLC. «We believe that sport transforms communities, and their tremendous expertise and pedigree in the world of curling will help Everest forward the sport in all aspects.» 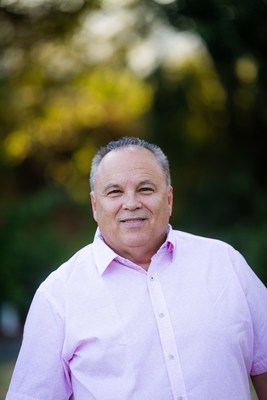 «I am absolutely thrilled to be a part of this fantastic group of curlers. With the experience we all have, I know we will be able to take curling to another level at the grassroots», said Randy Ferbey. «I am looking forward to the upcoming months and years.»

Randy Ferbey is one of Canada’s most renowned Curlers, having won four Golds and one Silver over eight appearances at the World Curling Championships in addition to six Briers, the latter of which made him an all-time record holder for most Brier wins. This illustrious career spanning nearly 17 years earned Ferbey the TSN title of Greatest Canadian Male Third. He was also inducted into the Alberta Sports Hall of Fame, Curling Canada Hall of Fame, and World Curling Hall of Fame. 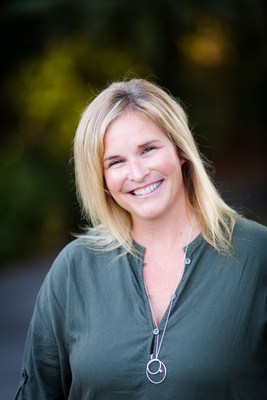 «It is such a privilege to be a part of these Everest championships! Everest is taking their events to the next level, and I can’t wait to see what is to come. The sky is the limit,» said Jennifer Jones. «The energy and excitement around the events is going to be contagious and I know the competitors will feel like stars for the week! I can’t wait to watch!»

Jennifer Jones is an Olympic gold medalist, two-time winner of the Women’s World Championships, record setting six-time Scotties Canadian Champion, and a 15-time Grand Slam of Curling Champion. Jones and her team also made history as the first Manitoba-based curling team to win an Olympic gold medal. Additionally, Jones made history as the first female skip to go through the Olympic Games undefeated. Her incredible career led to her being named the greatest Canadian female skip and overall curler in history in 2019 by a TSN poll of broadcasters, reporters, and top curlers. 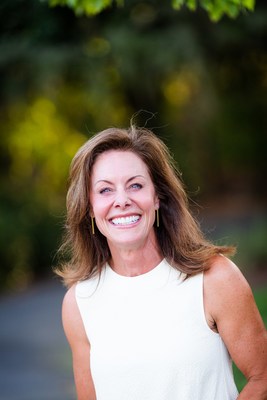 «It’s an honour to join this executive committee alongside Jennifer, Randy and the Everest team. This is a group that is simply passionate about building the game of curling,» said Cheryl Bernard. «From the Everest Curling Club Championships, where we will work to make this experience one of the highlights of these curlers’ careers, to the Everest Canadian Senior Curling Championships where we look to showcase and honour the masters of the game. It is our hope that we can build on these incredible events, which will in turn grow our sports impact and reach for many years to come.»

Cheryl Bernard is a two-time Olympian, Olympic silver medalist, and a four-time Alberta women’s champion. Inspired by her father’s fight against cancer, she also created «Curl for a Cure» in support of the Canadian Breast Cancer Foundation.

Cheryl is currently the CEO at Canada’s Sports Hall of Fame as well as a curling broadcaster with TSN. She believes that her success in sport provided a platform to give back, she is the Ambassador for Goodwill of Alberta as well as Big Brother and Big Sisters.

Everest believes that curling represents the best of Canada, and that the sport is a part of the fabric of the nation – championed by passionate, supportive Canadians coast to coast. Everest also believes that the future of this iconic sport lies in its ability to evolve in exciting ways and is delighted that their new Executive Committee will only further this evolvement. 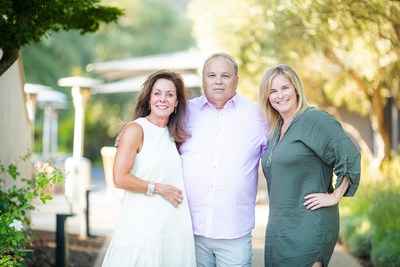 Everest is a funeral planning and concierge service rolled into a life insurance plan. When help is needed, its 24/7 Advisors are one phone call away, ready to personalize the funeral plan, compare and negotiate best prices, and work with the insurance company to get monies to the beneficiary in as little as 48 hours after death. An independent consumer advocate, Everest was launched in 2001 with the goal of creating a continent–wide service to help streamline and simplify the process for grieving families. Its sole purpose is to provide information to consumers when they need to make informed choices about funeral–related issues. Serving as an impartial advocate, Everest is not a funeral home, nor does it sell funeral goods or services and does not receive commissions from funeral homes or other providers in the funeral industry. Today, Everest services are available to more than 25 million people in Canada and the United States. Visit www.everestfuneral.ca for more information.