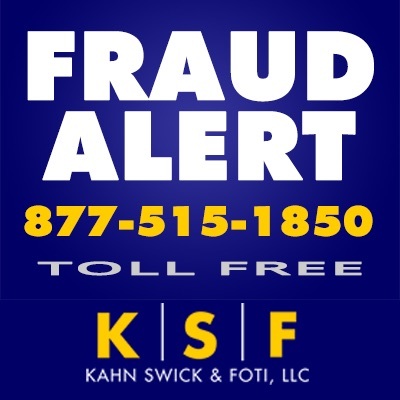 On December 11, 2018, the Company disclosed that it was unable to timely file its annual report for the FYE September 30, 2018 due to «delays in completing the audit of its financial statements for the year ended September 30, 2018.» Then, on May 10, 2019, the Company disclosed an informal inquiry by the SEC into its financial statements after a «series of negative articles» alleged that the company had omitted certain related party transactions, and that it had established a special committee to conduct an internal, independent review of those matters.

The Company has been sued in a securities class action lawsuit for failing to disclose material information, violating federal securities laws.  Recently, the court presiding over the case denied the Company’s motion to dismiss, allowing the case to move forward.

KSF’s investigation is focusing on whether RCI’s officers and/or directors breached their fiduciary duties to its shareholders or otherwise violated state or federal laws.

If you have information that would assist KSF in its investigation, or have been a long-term holder of RCI shares and would like to discuss your legal rights, you may, without obligation or cost to you, call toll-free at 1-877-515-1850 or email KSF Managing Partner Lewis Kahn (lewis.kahn@ksfcounsel.com), or visit https://www.ksfcounsel.com/cases/nasdaqgs-rick/ to learn more.

To learn more about KSF, you may visit www.ksfcounsel.com.