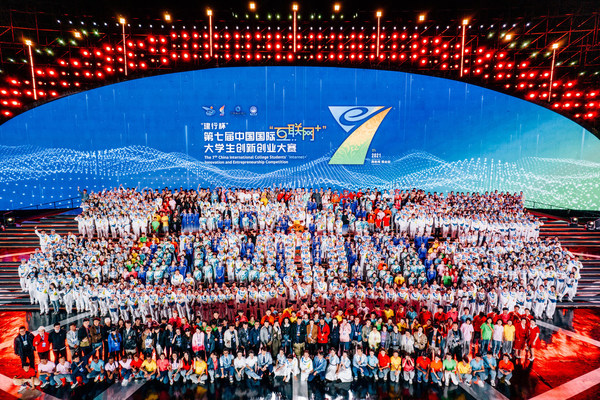 The runner-up project was brought by Beijing University of Aeronautics and Astronautics (BUAA). The BUAA team developed «Zhongfa Tianxin-Unmanned Guardian of Ten-Thousand-Feet High in the Sky» project, with the aim to build a complete fleet of large-scale unmanned aerial vehicles for various future applications.

With «Brave, Creative as I Can Be» as the theme, the 7th China International College Students’ «Internet+» Innovation and Entrepreneurship Competition attracted more than 9.56 million students of 4,347 colleges and universities from 121 countries and regions. The competition finals kicked off on October 13th, and 1,085 out of 2.28 million projects entered the finals.

SOURCE Ministry of Education of the People’s Republic of China